Money Lessons We Learned from History 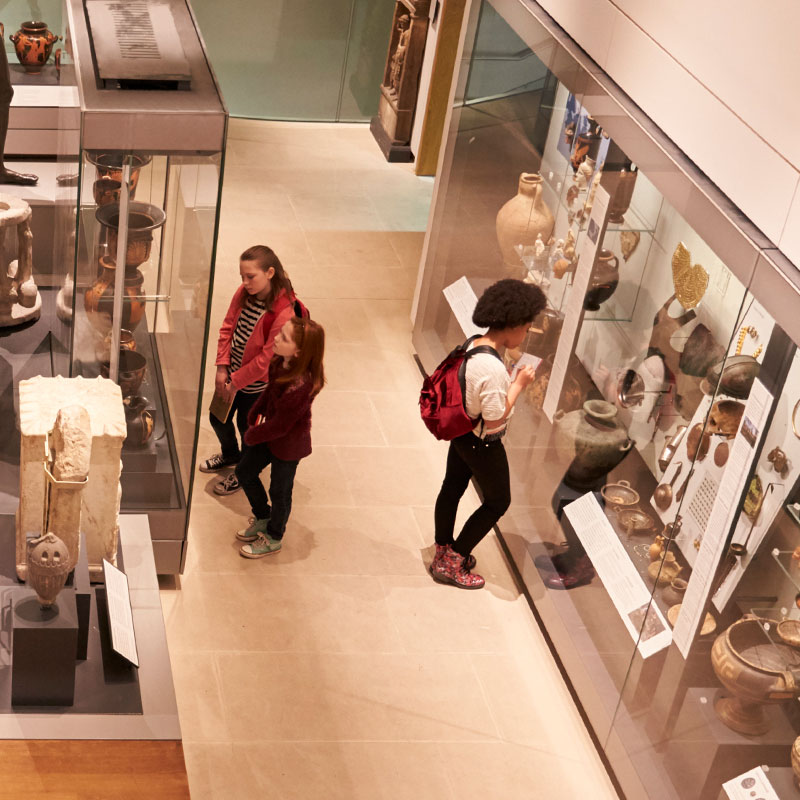 People who don’t learn from history are doomed to repeat it. This message, passed down from generation to generation, can help us avoid costly mistakes by learning from people who have already made them. It’s a lesson you can use in life, love, politics, peace and yes, even money.

King John of England – Don’t Live Outside of Your Means

King John of England was a medieval monarch you may be familiar with if you’ve ever heard of Robin Hood. In the Robin Hood story, King John imposed super high taxes on all his subjects that made a lot of people very poor. Historically, King John really did tax his people heavily so he could pay for his wars and personal gains. He spent more money than he was collecting through taxes, so he would just increase the taxes to afford everything he wanted. This eventually led to his nobility rallying against him and forcing him to sign a treaty that took away a lot of his power.

So, what’s the money lesson here? When you spend more money than you earn, you can create serious financial burdens for yourself. Living within your means can help you stay out of debt, save more money and be ready for emergency expenses that may come your way.

Marie Antoinette – Focus Your Spending On Needs Instead of Wants

Marie Antoinette was the queen of France right before the French Revolution. During this time, the people of France were very, very poor. Antoinette, on the other hand, spent large amounts of money on parties, fashion and every kind of luxury item she could get her hands on. Eventually, she became known as Madame Deficit (Ms. Debt), and was blamed for the country’s growing financial crisis. This led to the eventual overthrow of the monarchy in France and Marie Antoinette’s execution.

Today, it’s easy to spend money on things we don’t really need to survive and be happy. When you focus your spending on the things you want, it makes it more difficult to afford the things you really do need.

The Great Depression – Always Have an Emergency Fund

Known as the worst economic downturn in the history of the industrialized world, The Great Depression was the result of a stock market crash that lasted from about 1929 to 1939 in the United States. It caused nearly 15 million Americans to become unemployed. More than 5,000 banks failed. And hundreds of thousands of people became homeless.

The lesson we should all take away from this is that nobody can predict the future and you never know what emergencies lie ahead. You should always have an emergency savings fund so that when a crisis hits your own life, you can afford it.

Whether actual history or just historical fiction, the story of King Arthur and the Knights of the Round Table is history nonetheless. Around 5th or 6th Century England, legend says there was no king on the throne of England. Without rule, there was little order and the kingdom was subject to invasion and defeat. That is, until King Arthur claimed the throne, rallied his people, overthrew enemies, and rebuilt a vast kingdom in Britain.

The money lesson here is that taking financial ruins and turning them into financial success is possible. When you start making smart money choices like staying within a budget and saving for a rainy day, you can rebuild your finances and create a brighter future.

Lessons about money management can be learned from paying attention to the past. So the next time you turn on the History Channel or open up a book, look for the little ways you can learn more about how you should use your money wisely.