Money Lessons We Learned from the Movies 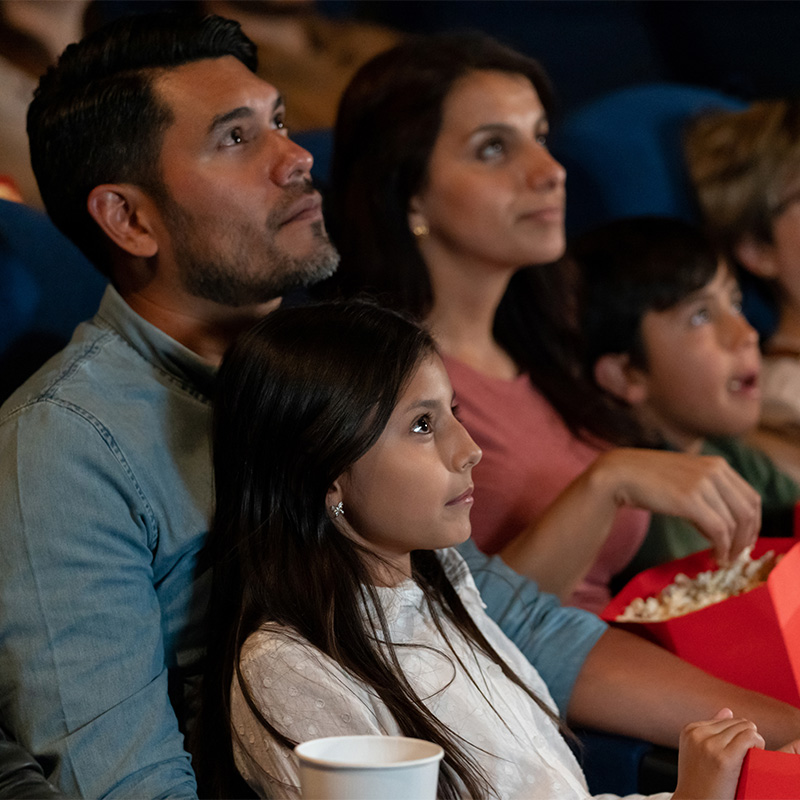 We often dismiss movies as mindless media or simple entertainment for a Saturday night. But movies can teach you more than meets the eye. Believe it or not, there are some important finance lessons you can learn from the movies.

Have a Financial Plan in Place

The Money Pit with Tom Hanks and Shelley Long tells the story of a couple trying to make ends meet while renovating their dream home. The film is a comedy of errors with one stroke of bad luck following another. Eventually, the couple’s relationship and their lives begin to fall apart. And nearly every unlucky event in the movie relates to poor financial planning.

The problems start when the couple fails to look for a new place to live despite knowing they have a limited time to live in their current apartment. The couple then makes the decision to buy a home and make renovations with money they didn’t have. The problem isn’t that the couple went into debt. The problem is they decided to spend money haphazardly and impulsively without a plan to pay it back.

The moral of the story: always have a financial plan in place. Whether buying a home, a car, or making purchases on your credit card, keep track of your expenses and have a plan to pay it back.

Have Clear Contracts and Define Expectations

When working with others in matters that involve money, it’s important to have clear expectations. The Social Network tells the story of Mark Zuckerberg, Facebook, and how loosely defined contracts can cause long-running financial problems.

The takeaway from The Social Network is that no matter what you’re working on—a home renovation with a friend or a major business venture with a bank—everyone must have a clear understanding of their roles. If you take out a business loan or hire a contractor, have explicit, written understandings of what you will do with the loan money. Doing so can help avoid headache and frustration in the future. When you apply for a new credit card or checking account, make sure you understand the terms the bank makes so you aren’t hit with any unexpected surprises later on.

While having a healthy bank account is important for financial security, accumulating money for the sake of money can have unfortunate consequences. Movies like The Wolf of Wall Street, It’s a Wonderful Life, and Jerry Maguire all deal with the concept and consequences of greed. But perhaps no movie has taught this lesson to an entire generation better than the 1971 classic, Willy Wonka & the Chocolate Factory.

Set in a reality where five kids are suddenly thrust into a world where their every dream is fulfilled, the movie teaches the lesson that getting everything you want sometimes isn’t enough. When the kids fail to appreciate the wonders around them and instead choose to focus on getting more, they’re unceremoniously dismissed from the chocolate factory. And in the process, they’re disqualified from the grand prize of inheriting Wonka’s entire enterprise.

The takeaway: while it’s important to pursue financial goals and strive for self-reliance, never lose focus on what you do have and what you’ve already accomplished financially and otherwise.

Movies are filled with subtle examples and moral lessons about any number of subjects. Our brains pick up on them even if we don’t notice it directly. Next time you sit down to enjoy your favorite film, think critically about how you can apply financial lessons in your own life.